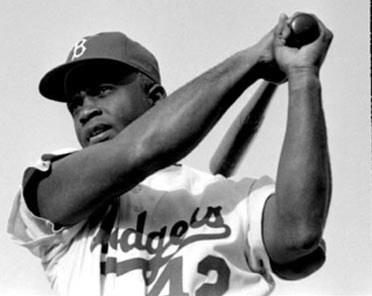 Black History Month is not only a time to learn about influential figures in the war against racism, segregation, and voting inequality, but also a time to celebrate those who have inspired us throughout history and who will continue to inspire us in the present day.

In honor of Black History Month, we at Reading Horizons have compiled the following passages from the Reading Horizons Reading Library to make your classroom planning for February as easy as possible. Grade and Lexile® Measures have been identified for each passage.

If you don’t have Reading Horizons in your classroom, here's a free sample passage about Jackie Robinson along with corresponding comprehension questions and answers. 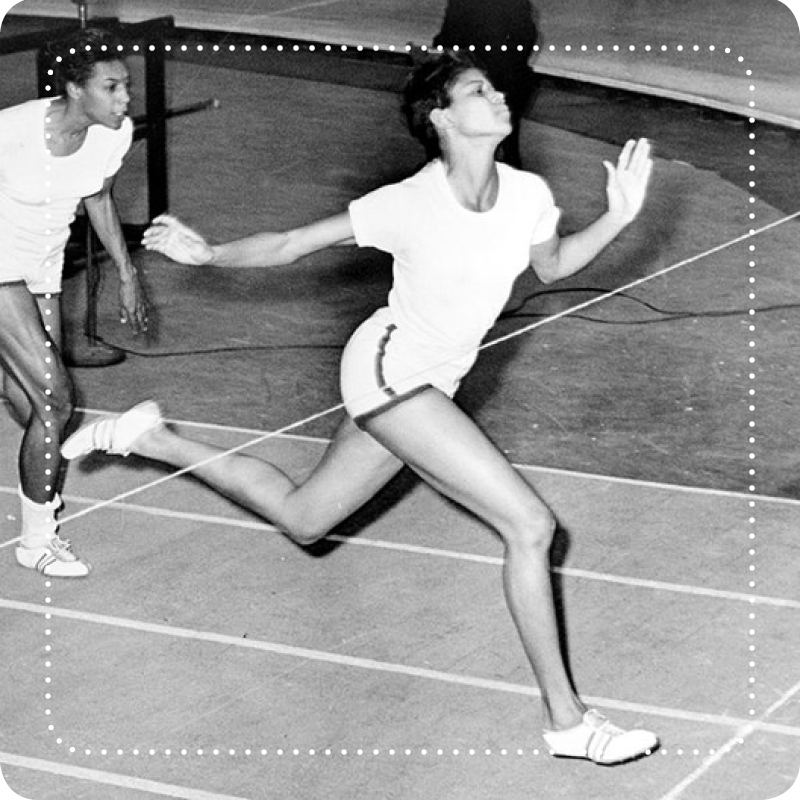 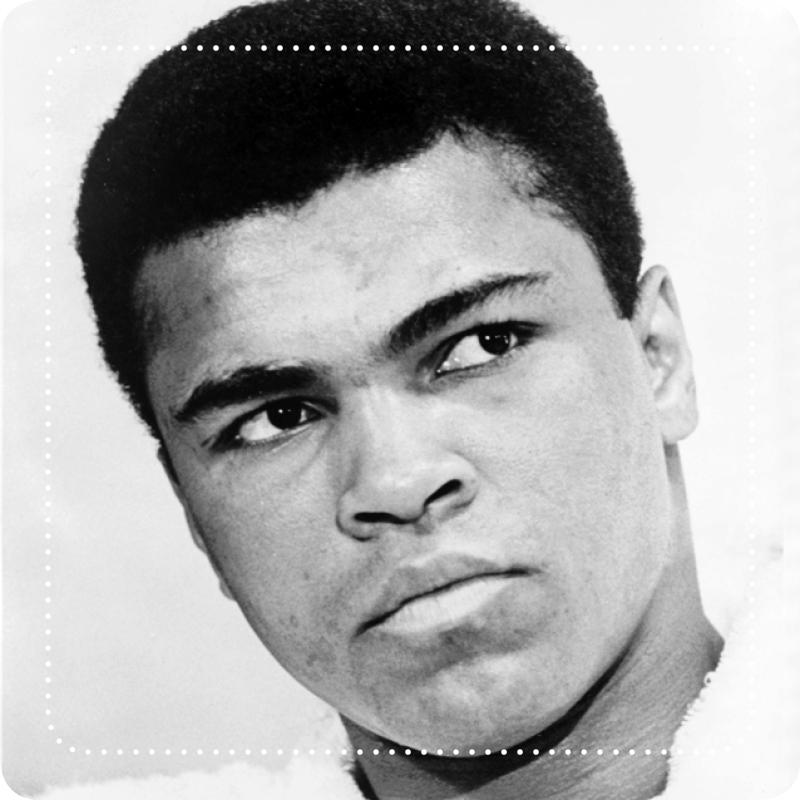 Many boxers train to be the best they can be. They must be in good physical shape. They work hard so they can be the champ. Muhammad Ali was a champ not once but three times! “I am the greatest!” he said. 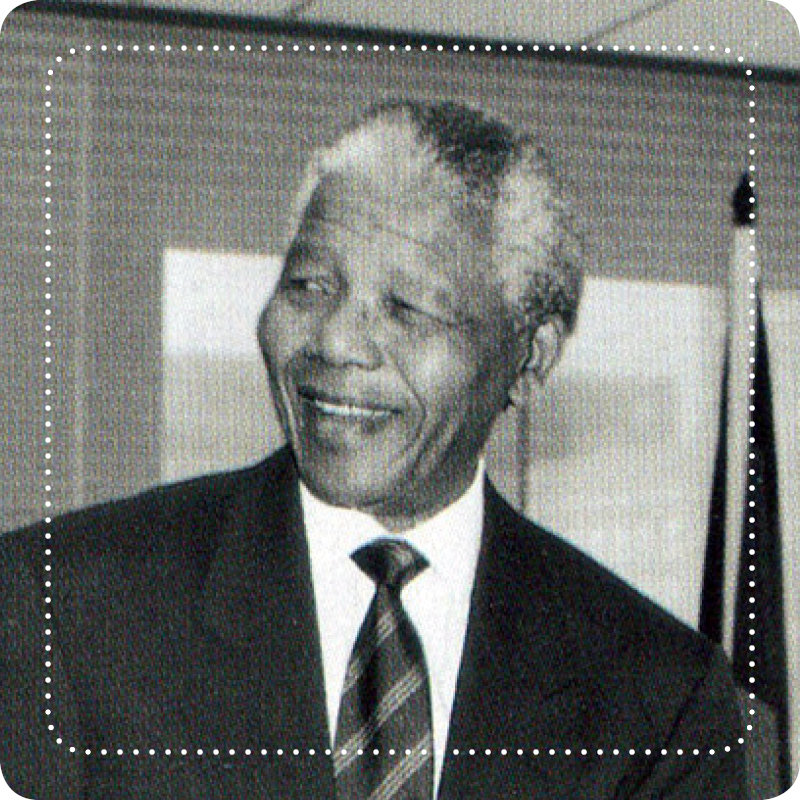 Nelson Mandela was born in 1918 in a small village South Africa. He was the first person in his family to go to school. He studied law and earned his degree in 1942. In 1944, Nelson joined the African National Congress (ANC). Among other things, he spoke out against Apartheid policies of the government. 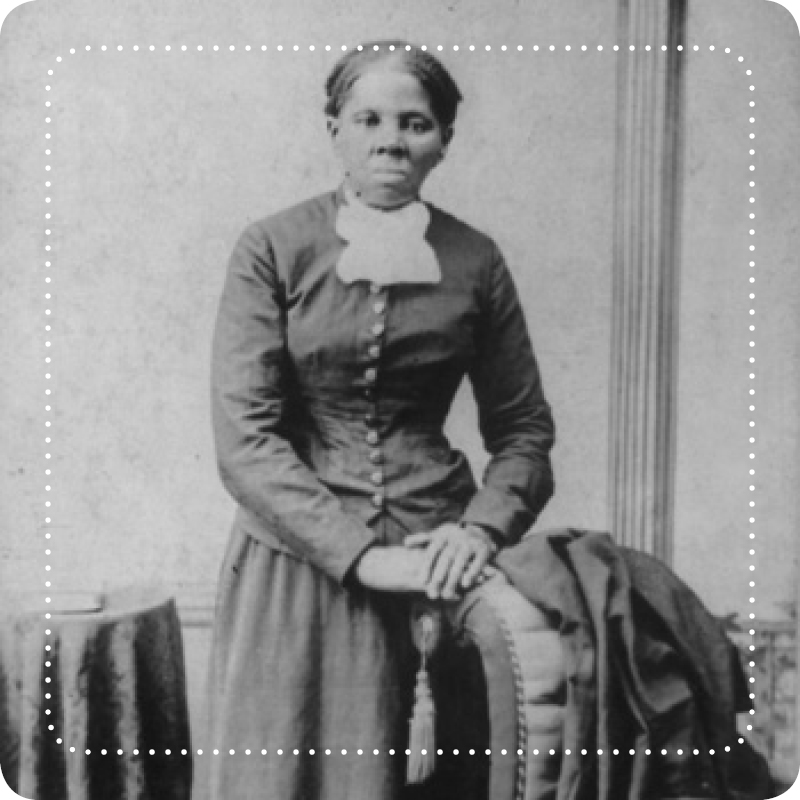 Harriet Tubman lived in a time when slavery was still practiced in parts of the United States. But she escaped to her freedom and helped many others to do the same. All of her life, “the American Moses,” as she came to be called, fought for her country – in more ways than one. 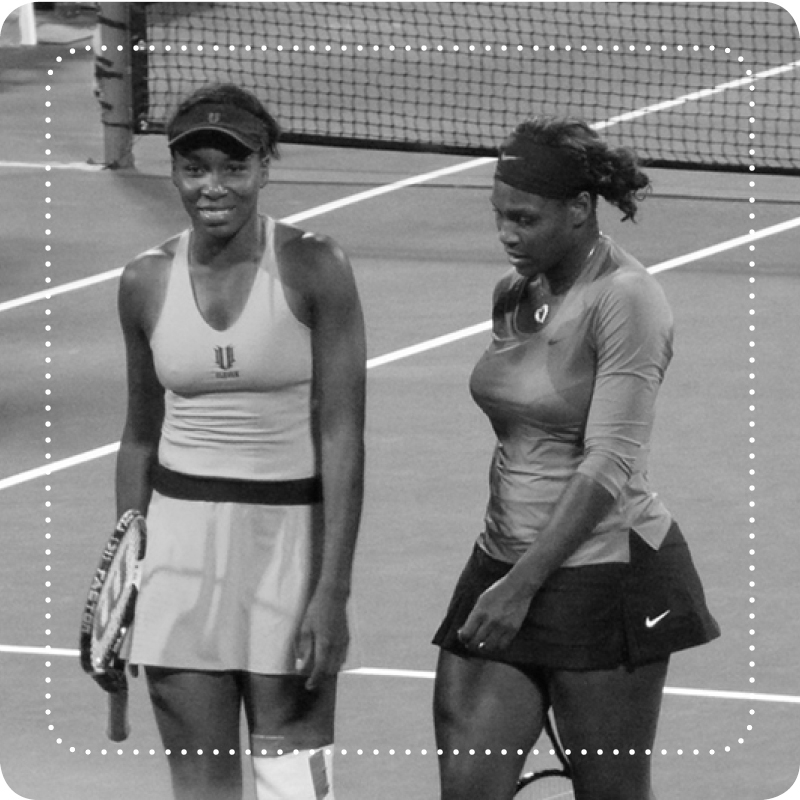 Venus and Serena remain two of the world’s most-talented tennis stars. They are known for their fast serves that often wear out their opponents. In fact, they always hit the ball hard. When they are not on the tennis court, they are both quite famous. Each girl also has her own fashion line. They have done some modeling and acted in a few TV shows, as well. 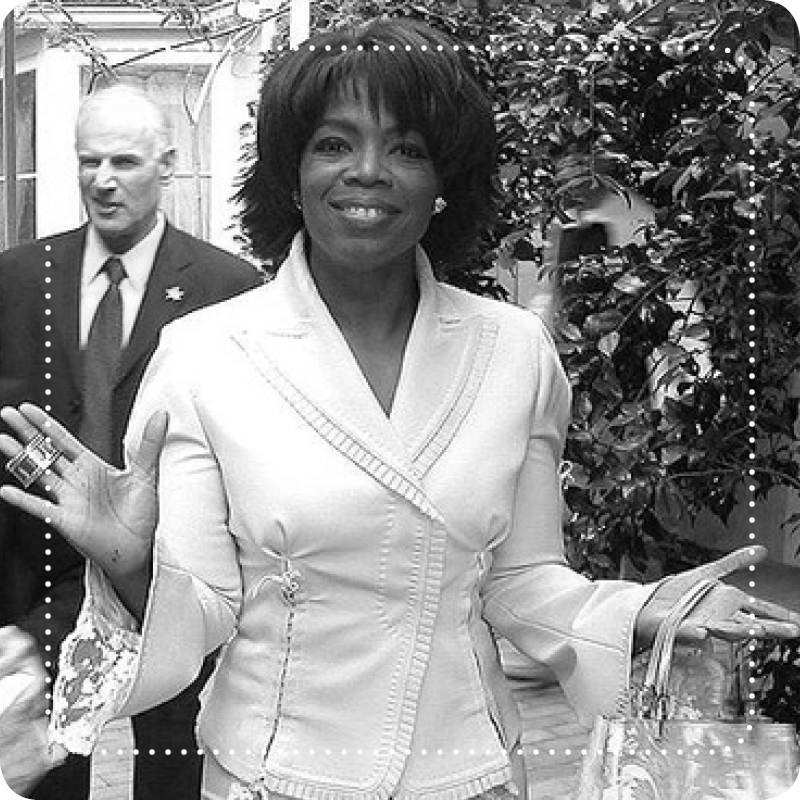 In her youth, Oprah Winfrey spent many hours on her grandmother’s farm. She liked to put on plays in front of the farm animals there. As she got older, she began to make speeches at church and other local settings. For one of these speeches, she was paid $500. She knew then that she wanted to be paid to talk for a living. In her lifetime, she would become America’s best-known talk show host. 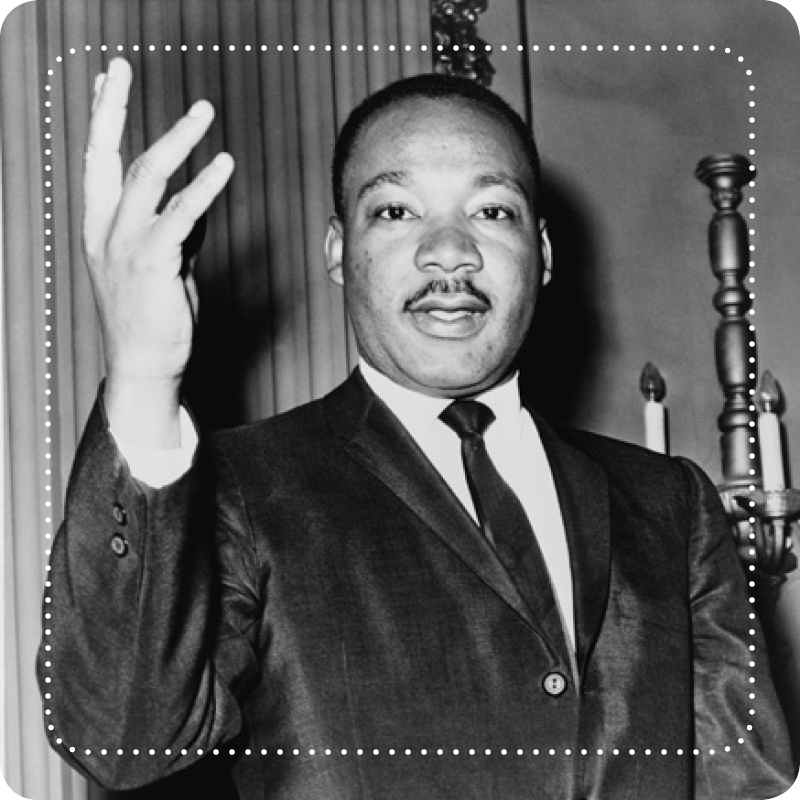 Martin’s efforts helped lead to the passage of the Civil Rights Act of 1964. A new Voting Rights Act was also passed in 1965. Across the nation, he became a great hero to many. He was also known internationally as a fighter for the equal rights of all. In 1964, Martin was given the Nobel Peace Prize. At the age of 35, he was the youngest man to receive the award. 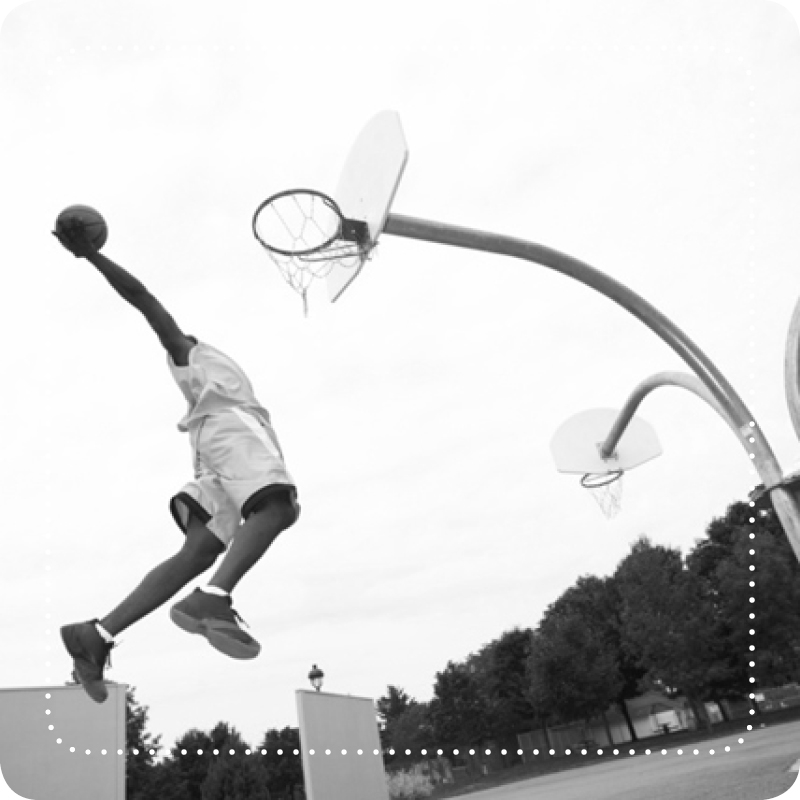 People have always dreamed of flying. They have needed planes and rockets to be able to do so and cannot fly on their own power. However, some fans would argue that Michael Jordan has come close. For this and many other reasons, “Air Jordan” is perhaps the most famous name in basketball history. 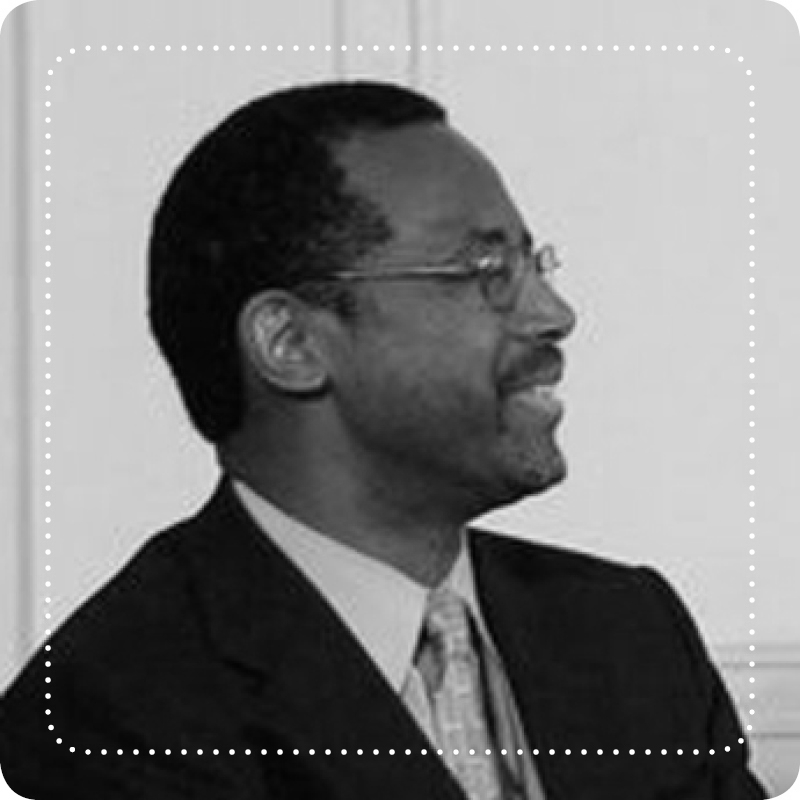 Ben went to work at Johns Hopkins Hospital in Baltimore, Where he began changing the world. In 1987, Ben performed an operation on twins whose bodies were connected, or conjoined, at the backs of their heads. Usually, operations to separate such twins resulted in the death of one or both twins. However, Ben successfully separated them so that they were both able to live and healthy lives. 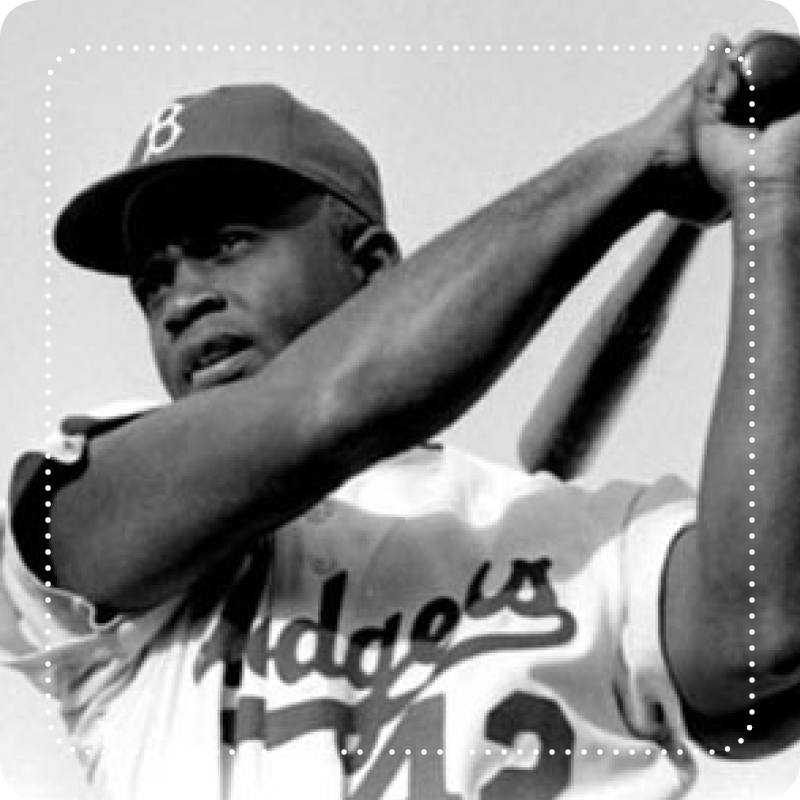 Jackie Robinson was the first African-American player in Major League Baseball in modern times. When Robinson played for the Brooklyn Dodgers in 1947, he ended 60 years of racial separation in the sport. He broke what is called “the color barrier” in baseball, making it possible for other African-American athletes to eventually join Major League Baseball.

The passages are all from the Reading Library Books that correspond with the Reading Horizons Elevate reading intervention program. Contact us at 800.333.0054 for order information, or you can locate the representative for your area here: www.readinghorizons.com/contact-us

Do you have fun Black History Month ideas for your classroom? Share your ideas by posting under the comments section. We'd love to hear from you!