A recent study titled: “The Contribution of Multilingualism to Creativity,” has proven there are many benefits for the brain gained through learning an additional language.  English Language Learners (ELL), as well as anyone engaging in obtaining multilingual abilities, were found to have eight mental benefits. 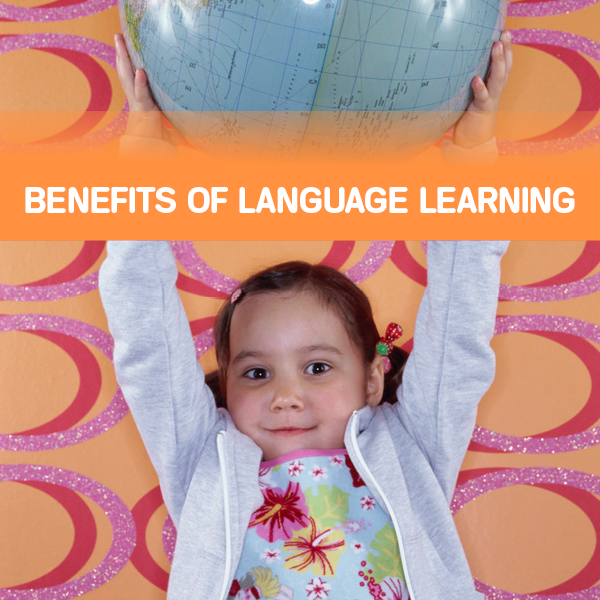 1. The ability to communicate in a new language

The main benefit a person gains when committing to learning English (or any language) is the ability to communicate with the language itself and create connections with a wider range of the world’s population.

2. The brain undergoes a change in electrical activity

Before this study, it was believed this change in brain functioning only occurred when students had obtained a high level of language ability in the new language, but this study revealed this change may occur at the earliest stages of language learning.

Language learning showed an increase in memory capacities, this was especially strong in short-term memory.  This is a huge benefit because it allows the brain to keep information in the brain for longer durations while thinking processes are activated.

The article explains this keeps mental pathways “opened up” which allows a person to use “differing avenues for thought.” Language learning helps “exercise” the brain to keep it flexible and agile.

A person also benefits from language learning by gaining increased problem-solving abilities in all of the following areas: abstract thinking skills, concept formation, creative hypothesis formulation, strengthened capacity to identify, understand and solve problems; the ability to focus on a task by filtering out distractions and extraneous information and an increase in multi-tasking ability.

6. Greater comprehension for how language works and is used

Language acquisition also benefits a person by creating a greater comprehension for how language works and is used. The study found individuals with multilingual communication were able to better read and interpret social situations, which improved their performance in social settings.

7. Prevents the deterioration of brain functioning over time

The study reports that individuals who were multilingual had a decreased rate of 2 to 4 years in the development of age-related cognitive problems such as dementia.

The culmination of all these advantages results in one last benefit: an increased ability in digital literacy. Because of these quickened mental abilities, individuals who are multilingual have a noticeable ability to stay up to date with modern technologies. Reading about this benefit reminded me of this quote: “Our intelligence tends to produce technological and social change at a rate faster than our institutions and emotions can cope with…We therefore find ourselves continually trying to accommodate new realities within inappropriate existing institutions, and trying to think about those new realities in traditional but sometimes dangerously irrelevant terms.” (War: The Lethal Custom, p. 441). Clearly having increased mental agility due to language acquisition helps the average language learners better stay atop all of the technological and informational changes constantly evolving in today’s world.

Article: “Languages Smarten Up the Brain”

Study: “The Contribution of Multilingualism to Creativity” 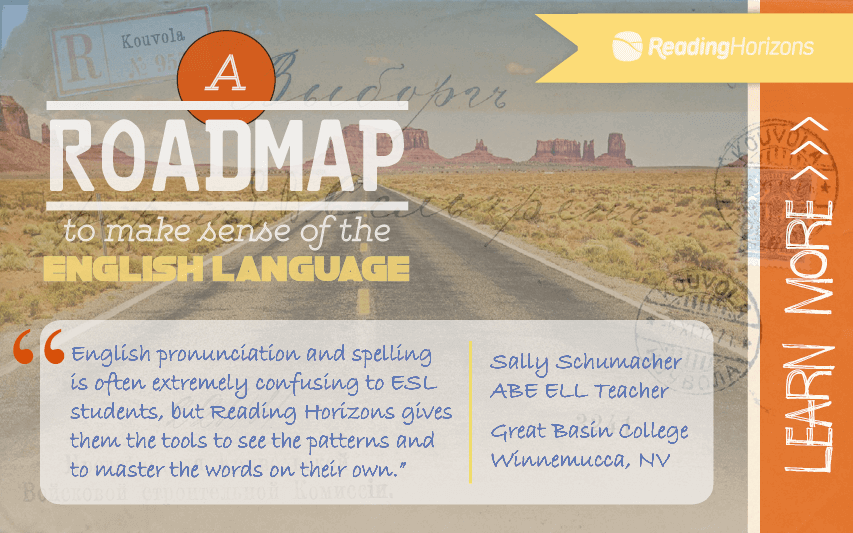 English has taken over the world in recent years committing to learn our language is a necessary tool for many countries who are still using dialects. Progress, economic development require English proficiency. Leveling the instruction in English is necessary and should be encouraged

English is true no.1 world language. And I think everyone should speak it.

Your Golf Fitness said 11 years ago

ADVANTAGES: 1. will enable you to communicate with english-speaking people effectively 2. will enable you to understand the things around you written in English 3. you will not get lost in a foreign land (english, of course, is the international language) 4. most, i say &quot;most&quot; but not all, competitive individuals are able to speak English 5. you will be able to understand great movies in english language (lol, this one is just a silly answer but relevant, lol)

why we need english? i think, english is very important to learned coz if you go oversea ,unlikely if used another language coz english is international language. so that we must study to speak english. well, i know learning of english is difficult , i also ever feel like tht, but after i often to learning, i'm become fluently speak. thanks ^^

Many people have the idea that learning English is a difficult process.

The most important benefit of learning English Language is to broadening employment opportunities, because English is considered as a global business language so, people who speak two or more languages are often ideal candidates for jobs mostly in travel & tourism and international business.

80% of new books are published in English, only 20% in other languages. New books bring new knowledge, new imformation, new ideas. Is it possible to develop your country without access to rapidly growing resources which are in English? Is it possible to translate them into your native language? no, of course not... Learning English, using English is vital for any country whose language is not English.

I'm a Pakistani. Urdu is the national language of Pakistan, but English also plays a very vital role in our society. English language was inherited to Pakistan from Britishers who ruled here for 200 years before its partition in 1947.Before the partition, children of wealthy families used to study in English institutions of the country, therefore till today in Pakistani society English is considered to be as the language of the upper class,which has created lot of confusion with the education system of Pakistan. Today, majority of schools and universities in Pakistan teach students in English books but delivers lectures in Urdu. For that reason, most the students in Pakistan have strong command over written English but weak over spoken English, and strong command over spoken Urdu but weak over written Urdu. In daily lives, most of the Pakistanis speak in Urdu, but in high class universities they are required to speak in English. For instance, Lahore University of Management Sciences (LUMS), the most prestigious institution of Pakistan, is entirely based in English language, and they don't even teach Urdu subject in the university, ignoring the fact that Urdu is the national language and most widely spoken language in Pakistan. So, it has created a lot of problems for Pakistani students that whether they are required to speak in their national language Urdu, international language English, or their regional language like Punjabi or Sindhi (which is an another critical issue in Pakistan).

Thanks for the post. This is really interesting. Being able to lessen deterioration of the brain is so important. It is crazy to think that those who are multilingual have a less change of cognitive issues. I think that is pretty amazing. I think teaching my daughter to speak another language would be great for her.

Thanks for posting this. I've learnt a lot from it

Thanks for explaining that ESL classes can increase problem-solving. I'm hoping to go to send my kids to some of these. I think it'll help them learn English since we speak Dutch at home.