This article was originally published on TimesDaily. 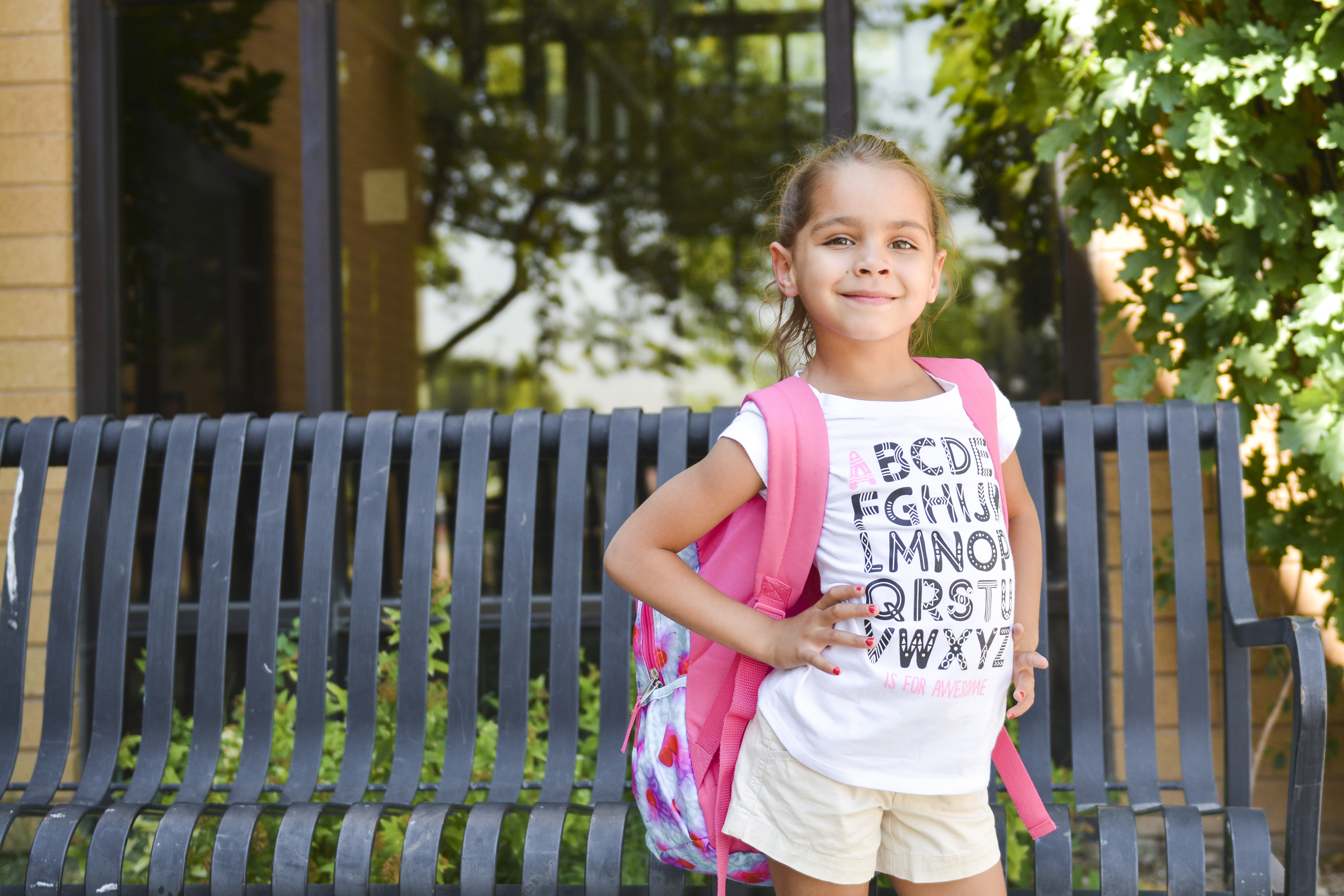 The State Department of Education has recognized two Colbert County and two Lauderdale County elementary schools for their third-grade reading gains with checks for $20,000.

The state recognized the top 50 schools for reading growth, awarding $1 million in total.

The schools represented the top gains in the state school board's District 7.

Some of the officials at the schools have not decided how they'll use the money.

State Department officials said the cash rewards are a way of recognizing and incentivizing teachers and students who have worked hard to achieve proficiency in reading on last year's Scantron Performance Series reading assessment.

Colbert County Superintendent Gale Satchel said the gains at the two schools were significant in that they have the most diverse populations in the district with high poverty rates.

"This tells us that teachers were working hard with the most endangered population, they had a plan, executed it well, and these are the results," Satchel said.

In Lauderdale County, officials at Central School were pleased with the third-grade results saying they're seeing the results they'd hoped for when a new program was implemented last year.

"We started a program called Reading Horizons targeting second- and third-graders and were hoping we'd see gains," said Central Elementary Principal Burt Helton. "It looks like we did."

There will be a special recognition and awards ceremony Sept. 13 at the State Department of Education with Gov. Kay Ivey and legislators in attendance.